Well its been a whirlwind these last couple of days! My son was rushed into hospital yesterday, turns out he has a serious heart condition. I can't pronounce what this condition is (they always have such stupid names!!) and as for spelling it, I may as well hit random keys..lol. Anyway this condition can go two ways, he can recover fully and never have an issue again or it can become chronic. He is currently on beta blockers and asprin, as well as morphine and a few other bits which is keeping everything under control, at the moment he is looking like he's recovering well, so long as he stops being so pig headed! Why are boys/men so infuriating? He is 22 so of age giving me no control over his decision's, like the one he took to come home this afternoon! Thankfully he has all his medication and has 'promised' to stay in bed....may need to chain him down yet. He just doesn't get it, that if he over does it now he could make it worse and it will wind up becoming a chronic condition, which could become so bad he will never work again, or worse, but of course he thinks he is invincible! Meanwhile I am going greyer and greyer.

On a brighter note (kinda) 'Lil bit was at the vets today, update is she is recovering way better than they expected. Thankfully looks like amputation is off the cards, for now at least. She is now allowed out of the cage for small periods, increasing little by little as she gets used to it, as well as manipulating the leg to build it back up. They are so pleased they want her in for x-rays in a couple of weeks and are talking of removing the pins as early as 1st week in January, which means more surgery and yet more cost. We haven't exactly paid the last cost yet.
Here is hoping there is no more bad luck this way...not sure I could take more...lol.

Ok I have a new script/template in stores for you, Reindeer Post, now you know how santa gets his mail :) I hope you like him, I think he is adorable! 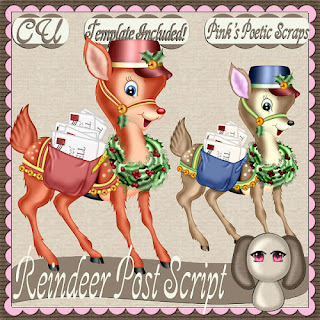 Don't forget everything is on sale still! Thanks for looking!

Hi and welcome to my blog! Here you will find all my designs and scrappin goodies. I post freebies regularly as well as showing previews of all my latest items available in stores. On the right there are blinkie links to my stores, my testing teams blogs, cool blogs, scrapping freebie blogs and more! Also at the side of my blog you will find my blinkie exchange, the blinkies there will link you to lots of fabulous blogs through-out the scrapping world! Feel free to leave your comments, even if its just hi, or 'I wuz ere!' Thoughts and requests are always welcome. I hope you enjoy your visit! Hugs Pink xx :) 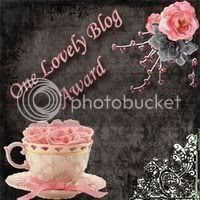 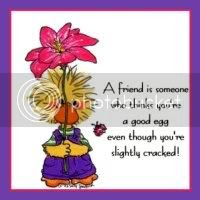 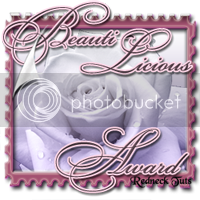 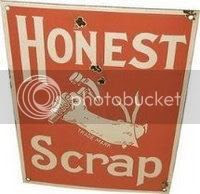 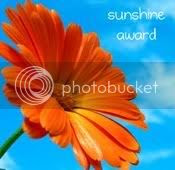 Stores I Sell At 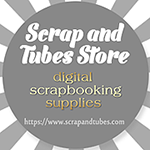 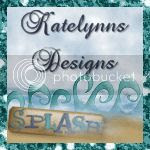 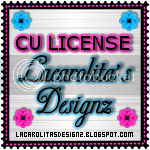 You no longer need a separate license to use my products for card making! You are free to use them for all your crafting needs. Terms still apply, please ensure you are following the latest TOU. You do still need a license to create scrap booking items to resell as CU, contact me for details.